‹ Back to the shop 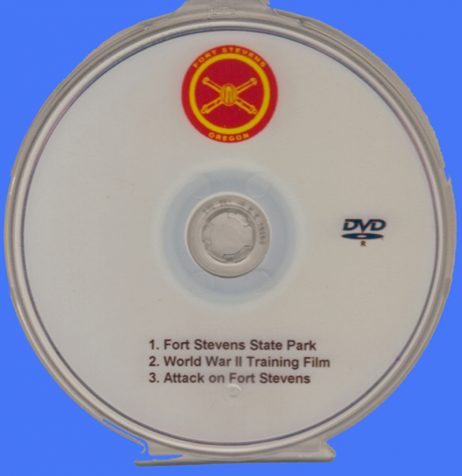 The Fort Stevens DVD features three shorts. The first features the park and the annual Civil War Reenactment. The second is a fascinating film of firing the big guns during World War II. The third, veterans who were at Fort Stevens during the Japanese submarine attack tell their stories.