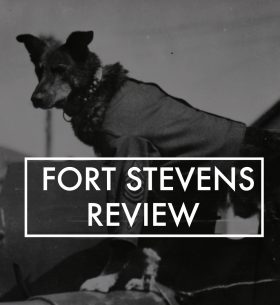 [Continued from the Winter 2018 issue] 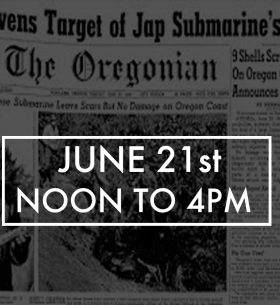 76 years ago to the very day, learn about the attack on Fort Stevens by the Japanese Submarine’s guns.

Why were the shore guns silent? Did the Japanese receive signals from the shore? An interpretation of the event will take place at Battery Russell, Fort Stevens State Park. 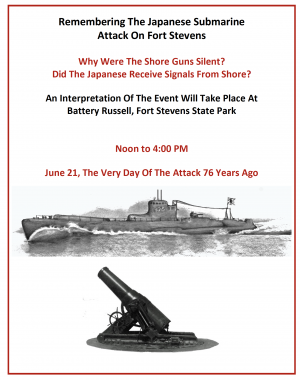 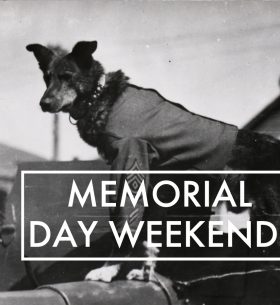 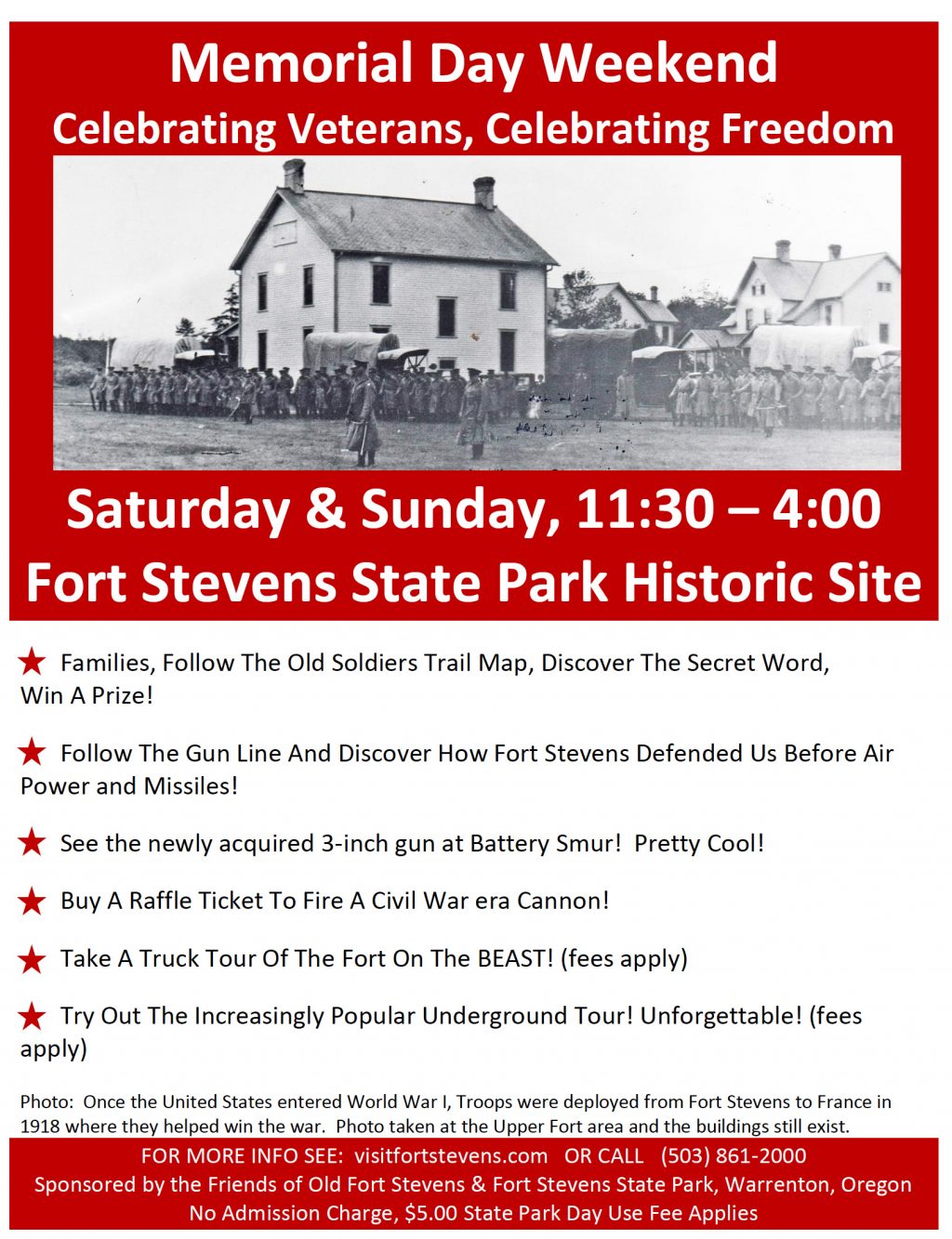 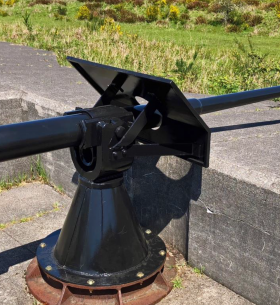 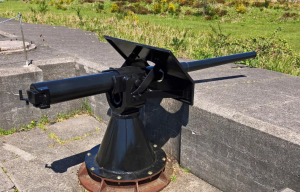 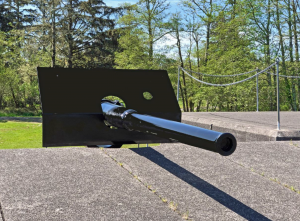 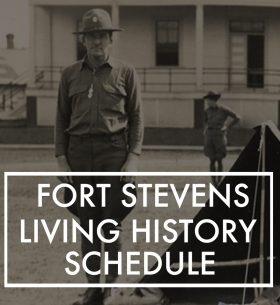 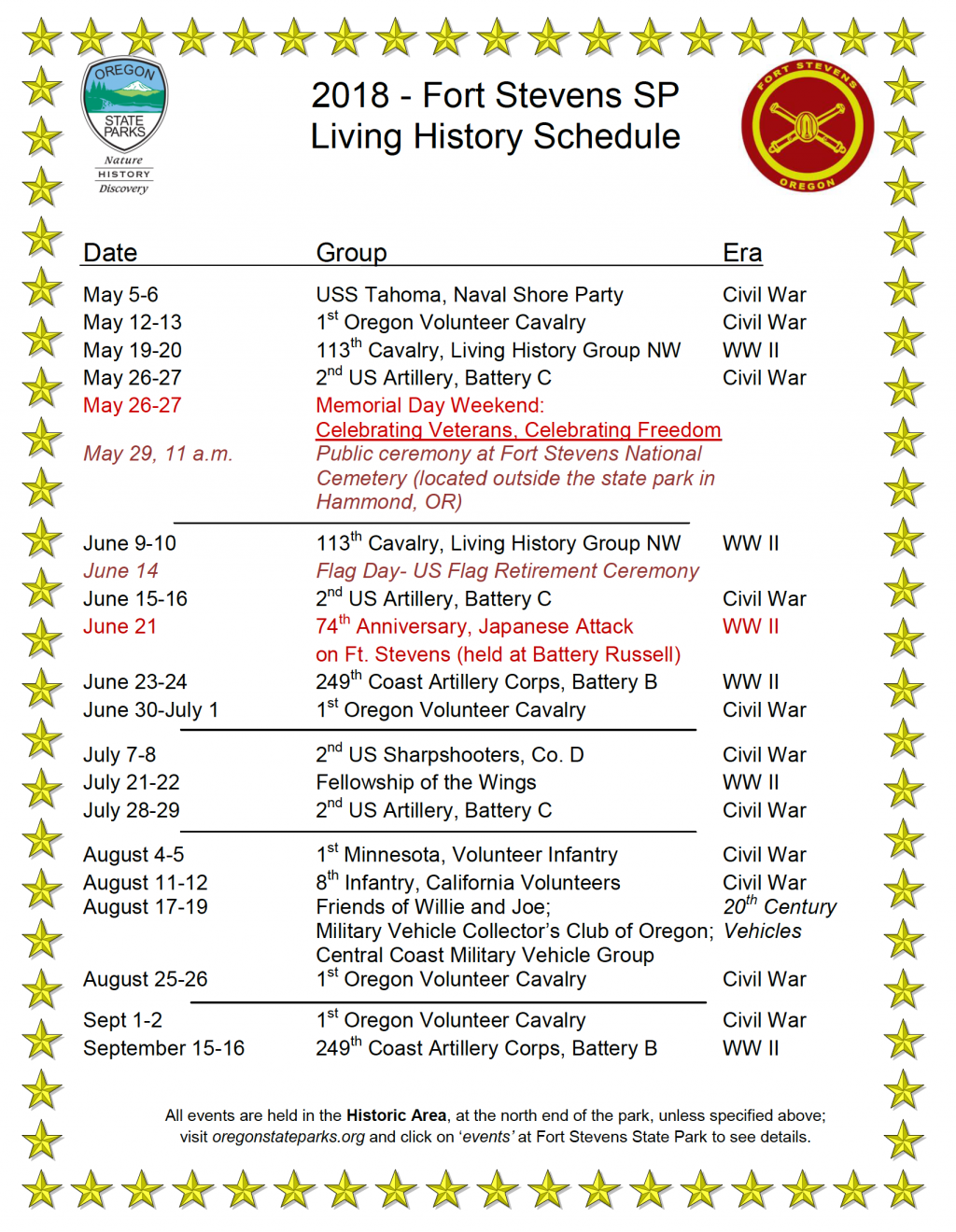 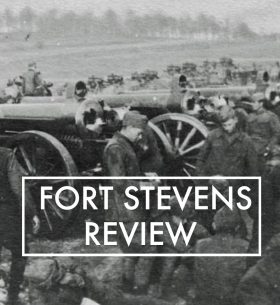 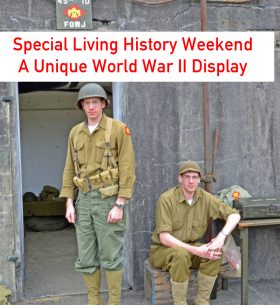 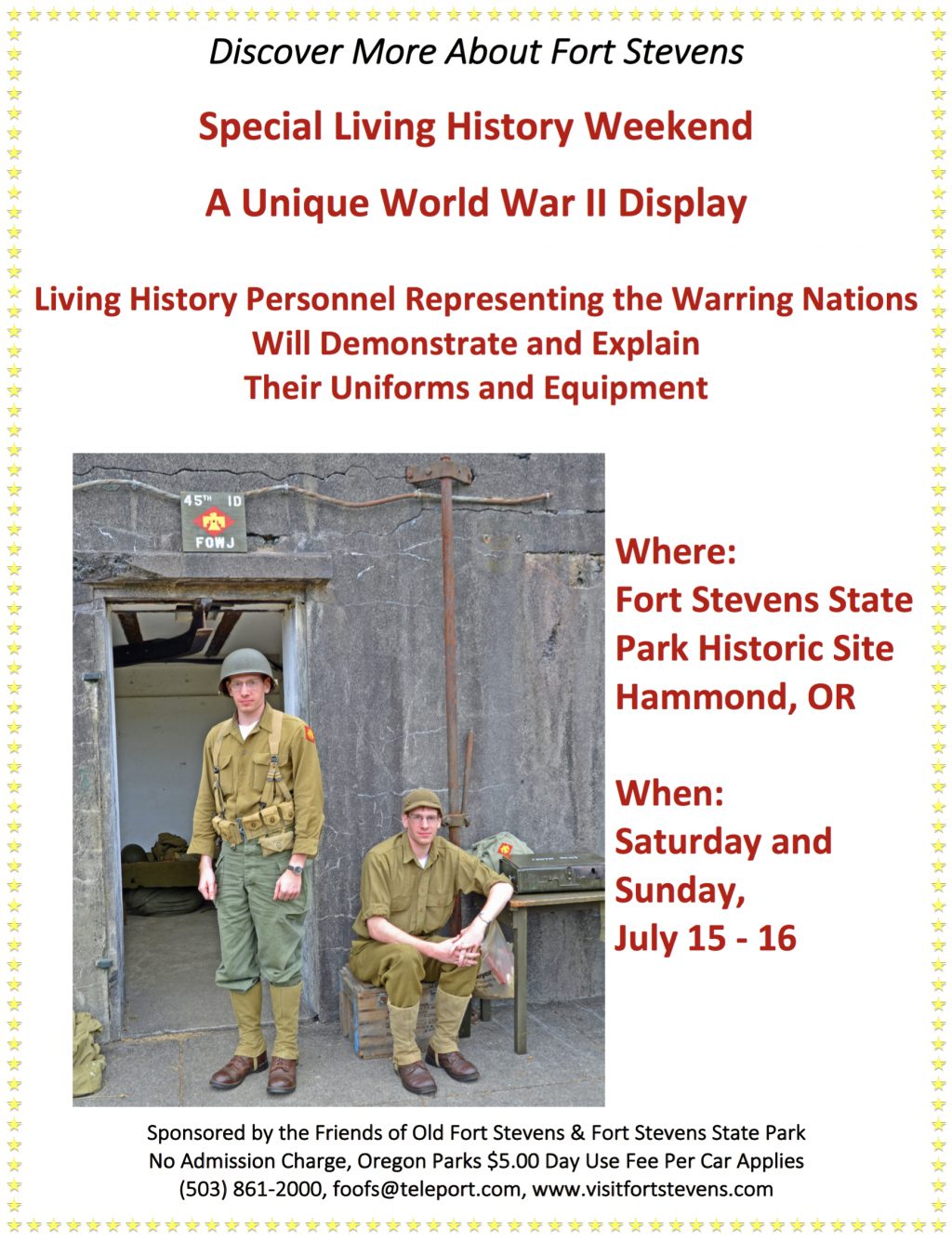 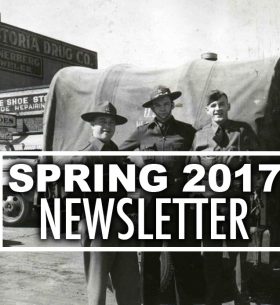 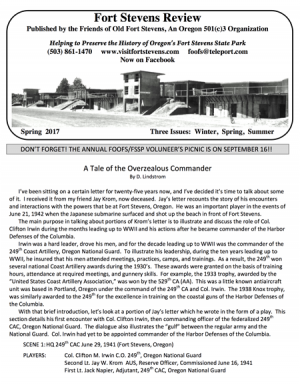 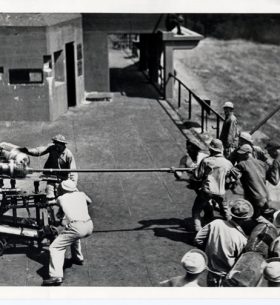 Remembering the attack on Ft. Stevens

Remembering The 75th Anniversary Of The June 21, 1942 Attack On Fort Stevens By A Japanese Submarine

Wednesday, June 21 – On the date of the attack, an interpreter will be at Battery Russell and the Pacific Rim Peace Memorial with displays and information about the event. Noon until 4:00 PM. 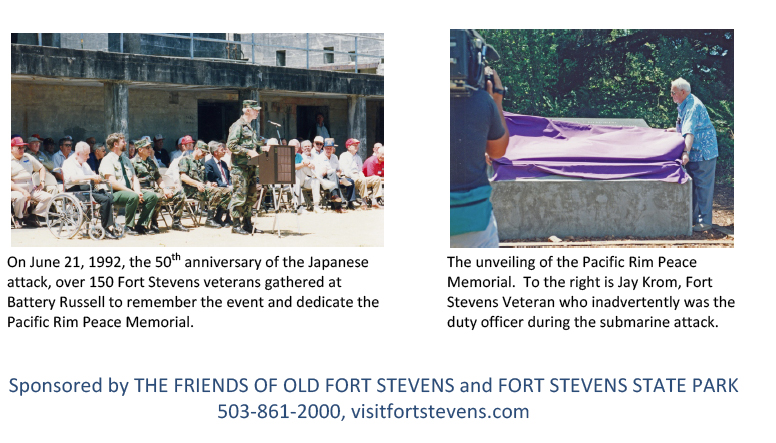