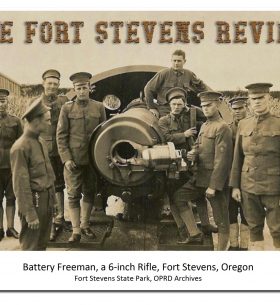 A special Re-issue of the Fort Stevens review for December 2020: The Saga of the “Christmas Ship” SS Mauna Ala and More 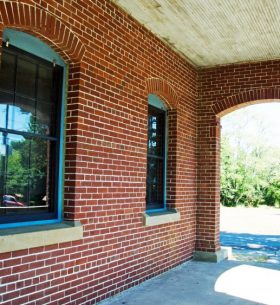 The Fort Stevens Guardhouse main entrance doors and several of the main floor windows have been beautifully restored.

This project was supported in part by a grant from the State Historic Preservation Office, Oregon Parks and Recreation Department.

The Friends are thankful to have a partner in the Oregon Parks and Recreation Department to collaborate with to achieve our shared goal of continuing to restore the Fort Stevens Guardhouse. 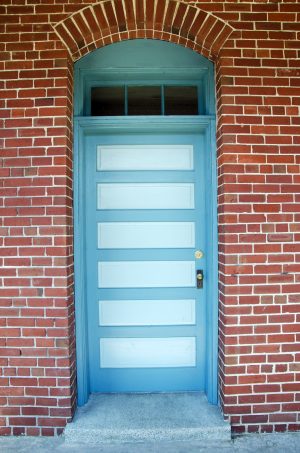 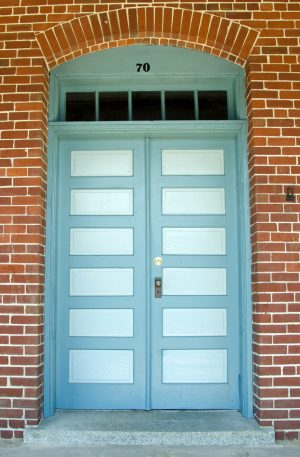 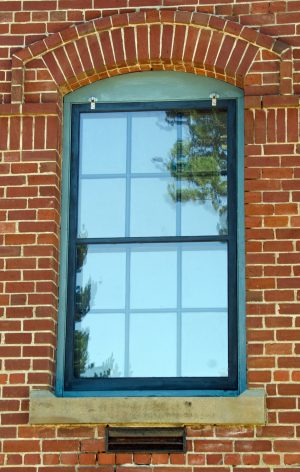 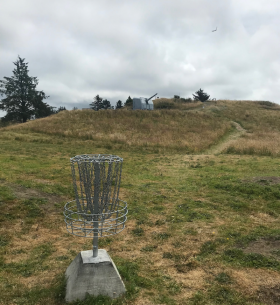 The course was designed to respectfully showcase interesting features at the historic fort while bringing in new visitors who might not have otherwise visited.

In the near future, the Friends plan on adding interpretive signs along the course to educate players about what they are seeing as they enjoy their game.

The Fort Stevens park rangers did an excellent job of creating a course that is fun for all skill levels!

The Oozlefinch is flying again at Fort Stevens!

The Friends are selling a limited remaining discraft discs with the Fort Stevens Oozlefinch logo. The Oozlefinch was the mascot of the Coast Artillery Corp and has received a warm welcome back to the fort. 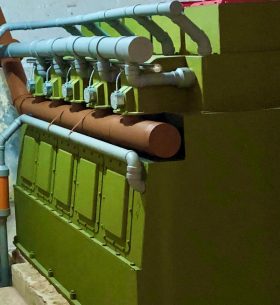 Battery 245 is now open to the public with new displays constructed by our volunteers to illustrate what the battery would have looked like when it was active during WWII.

Visitors will see a plotting board that is approximately 11 feet long with a communication section in the background where soldiers were able to connect with both sides of the river. Another newly constructed display is the 5-cylinder diesel engine that was used to operate a generator for backup power. Originally Battery 245 had three of these engines. The interpretation of Battery 245 is an ongoing project, and the Friends look forward to providing more displays in the near future. Thank you to our volunteers for their impressive work on this project! 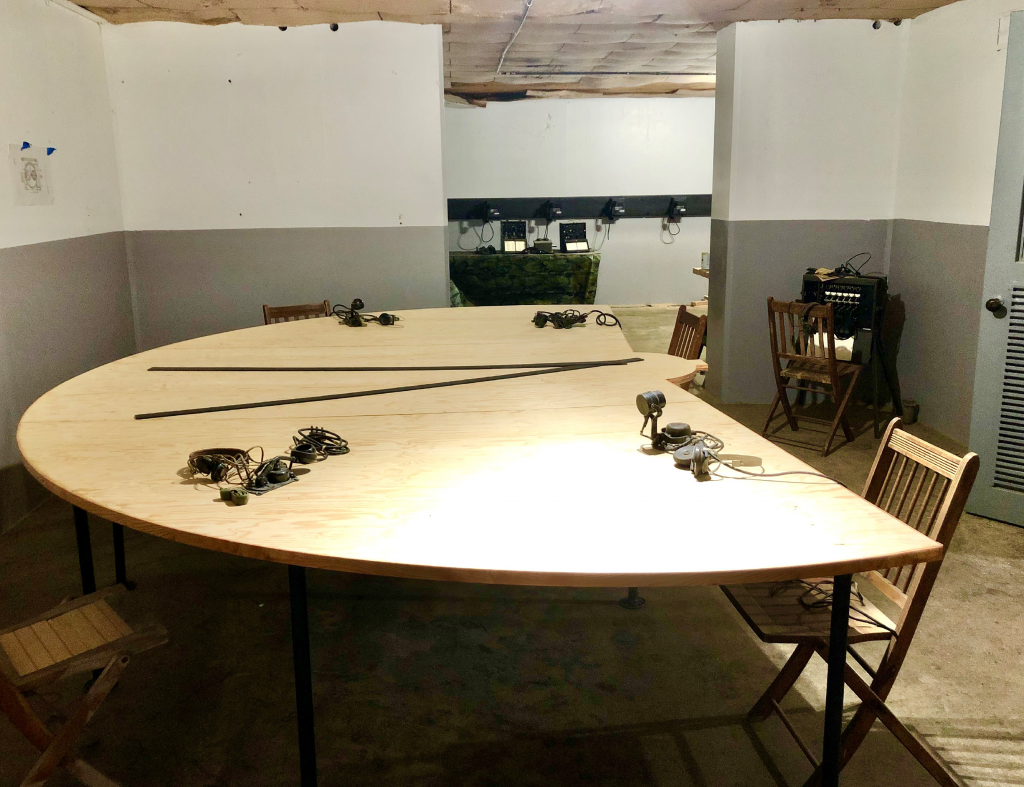 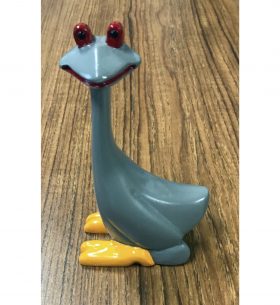 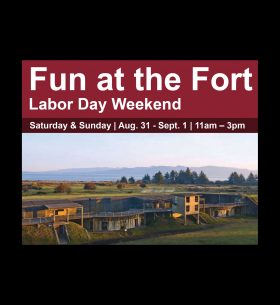 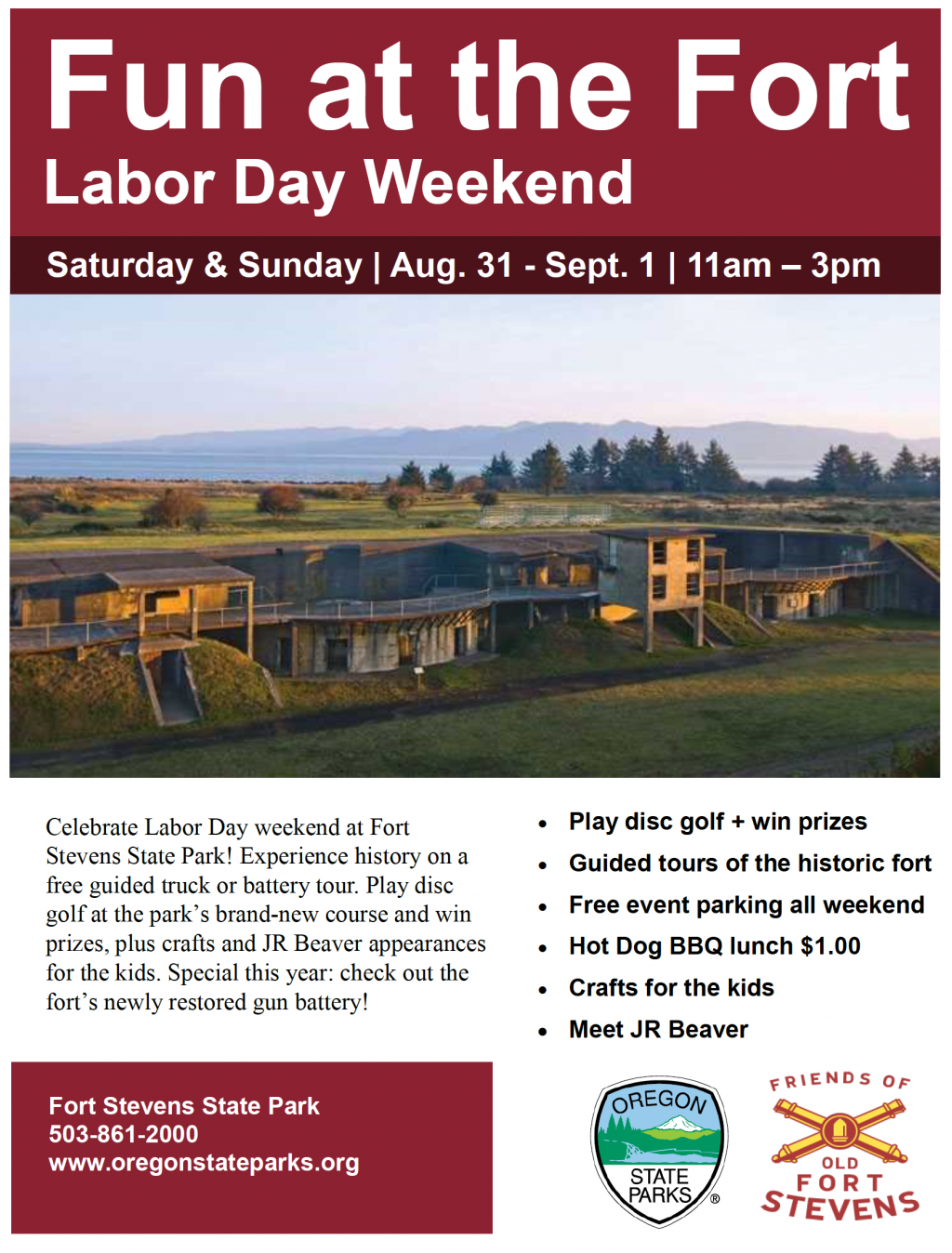 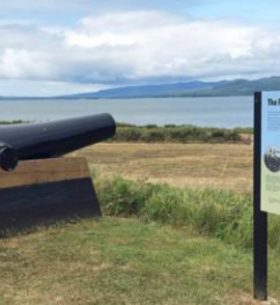 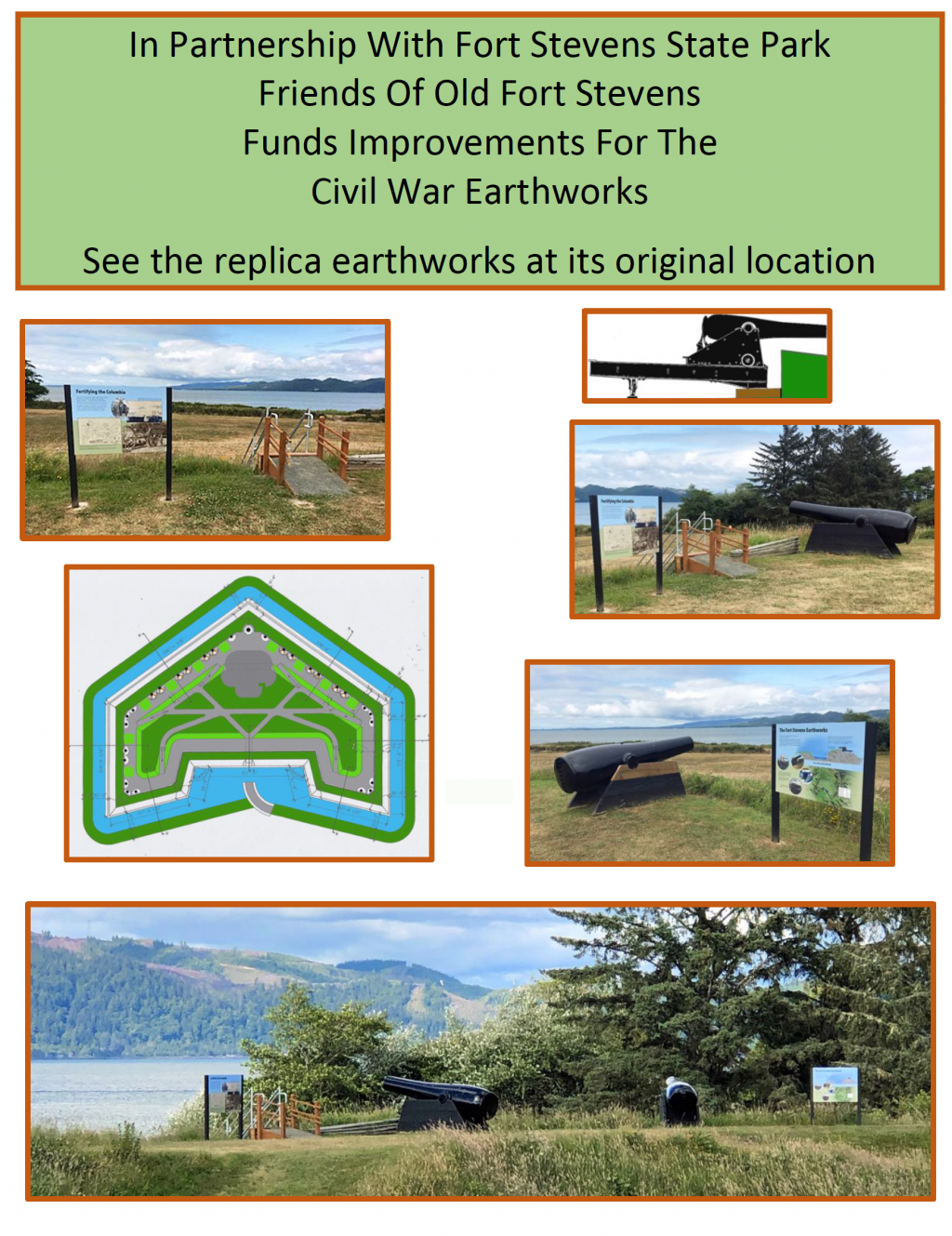 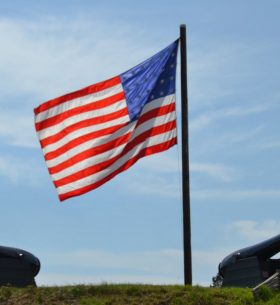 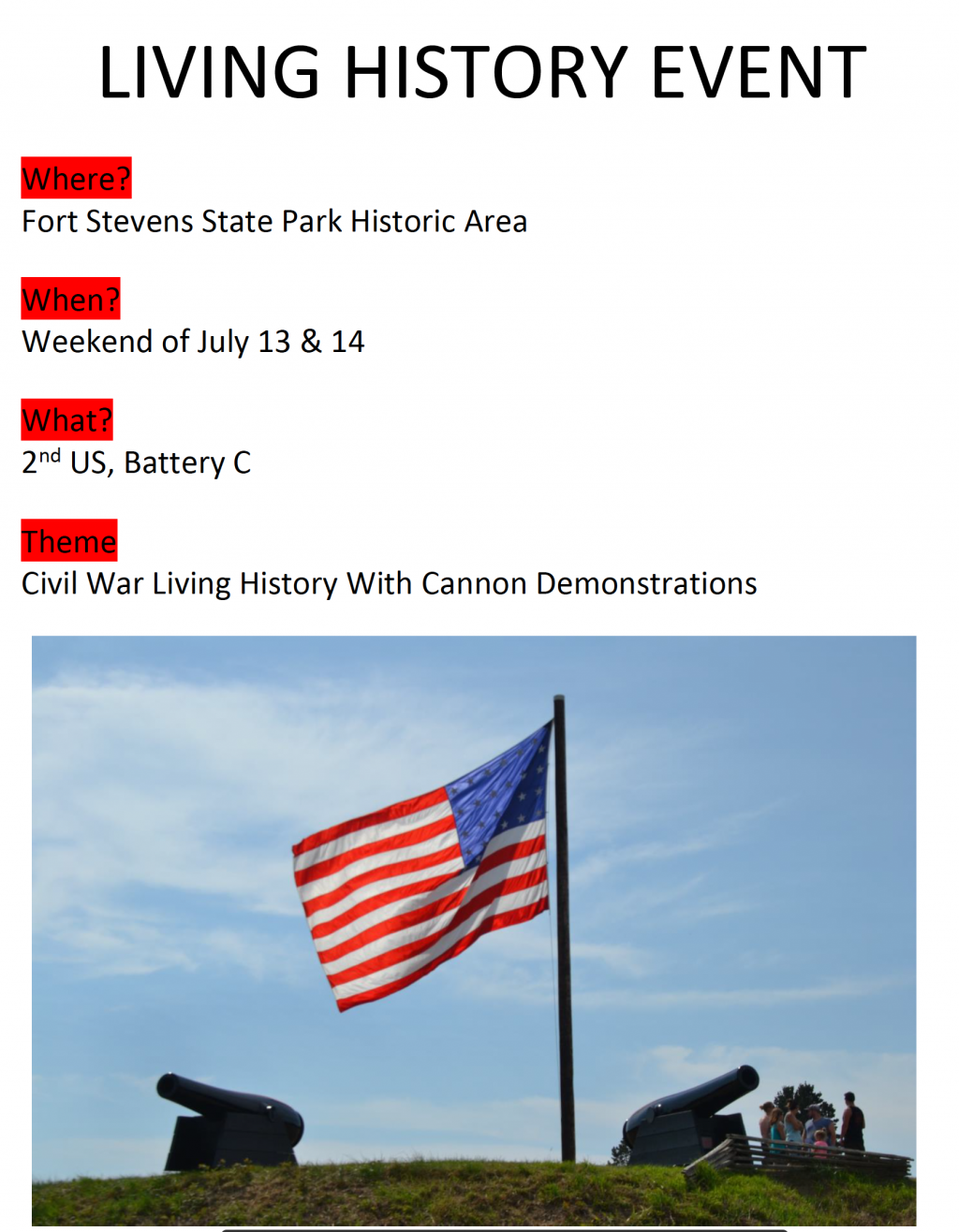